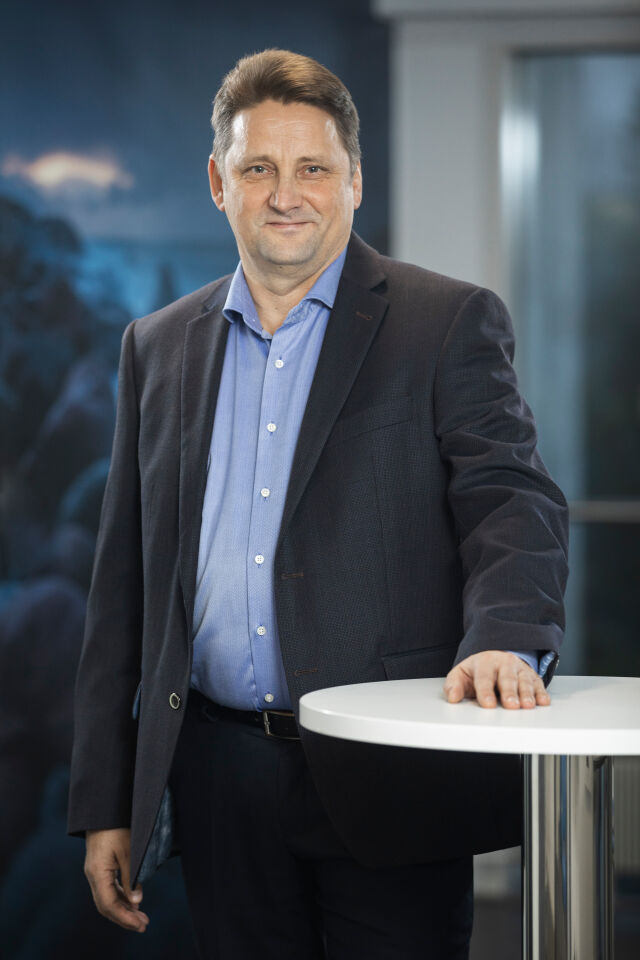 The salaries and bonuses paid to Raute Corporation's President and CEO, Mr. Tapani Kiiski, in 2021 amounted to altogether EUR 329 thousand, which consists of regular salaries including fringe benefits of EUR 304 thousand and share-based long-term incentive plan (LTI) of 25 thousand.

This website stores cookies on your computer. These cookies are used to collect information about how you interact with our website and allow us to remember you. We use this information in order to improve and customize your browsing experience and for analytics and metrics about our visitors both on this website and other media. To find out more about the cookies we use, see our Cookie Notice. Optionally you can select the level of allowed tracking. In any given consent, a single cookie will be used in your browser to remember your preference not to be tracked.